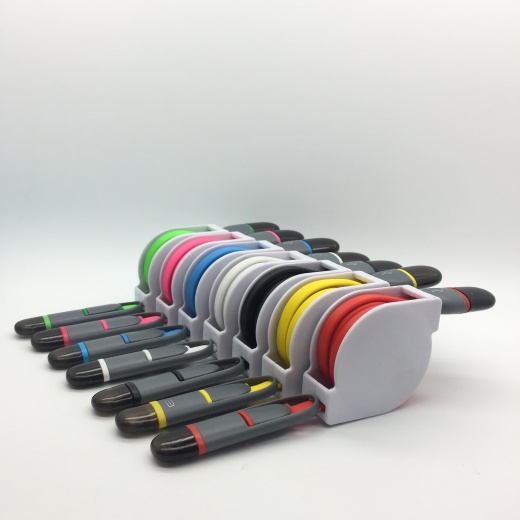 It is provided with scrub two-in-one stretch basket data line and new pure copper core, which is matte texture. Environmentally friendly TPE and TPU outer sheath has fine workmanship, comfortable feel, two-color matching, novel design. The interface adopts the form of adapter, which can be freely extracted, convenient and practical. With a professional team, modern technology equipment and mature craftsmanship, the product is improved in every detail. 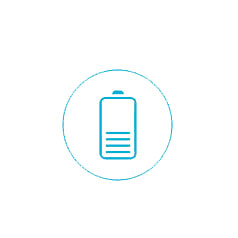 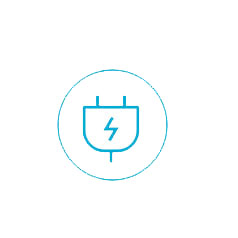 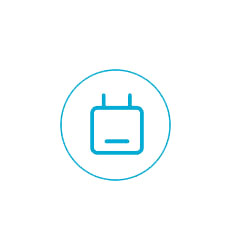 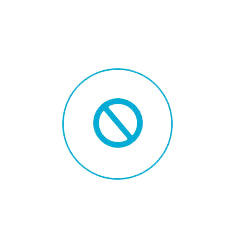 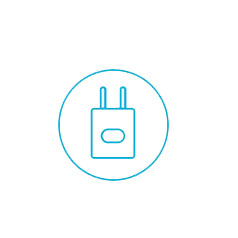 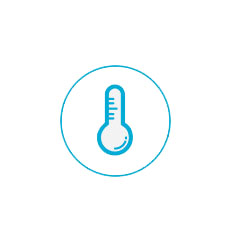 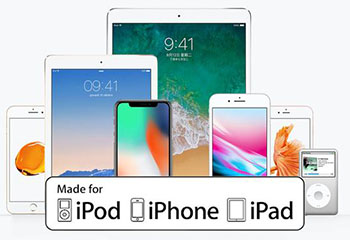 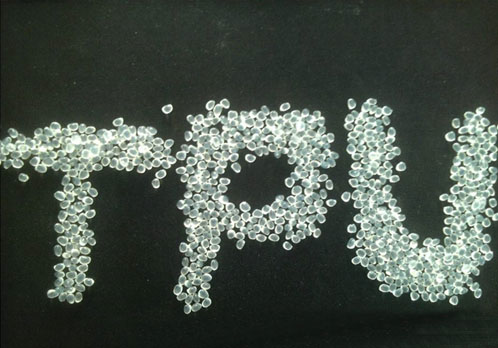 TPU material is a kind of plastic material that can repeatedly soften or change under a certain heat, but it can keep the shape unchanged at room temperature, which can play a role of support and protection.

1. Wide range of hardness: By changing the ratio of each reaction component of TPU, products with different hardness can be obtained, and as the hardness increases, the product still maintains good elasticity and wear resistance.

3. Outstanding cold resistance: The glass transition temperature of TPU is relatively low, and it still maintains good elasticity, flexibility and other physical properties at minus 35 degrees. 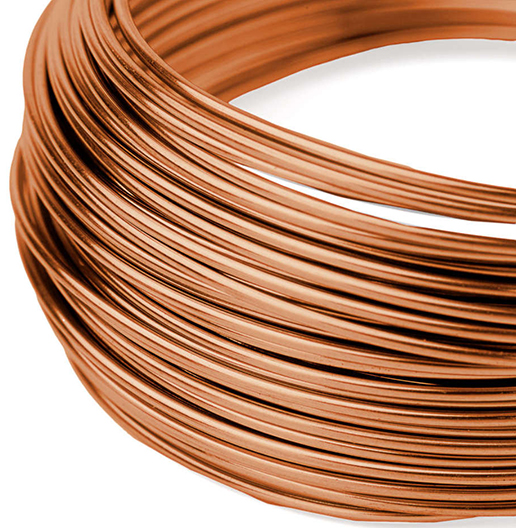 Copper has good electrical conductivity and is widely used in industry. Most of the wires are made of copper wire. The same is true for data wires. This production and processing data wire uses pure copper cores. (All copper core) is a copper wire drawn from a pure copper rod. The material is single. The surface and the inside are all copper metal. The appearance used to be yellow. The color is darker and lighter due to the purity of the copper. In terms of physical properties, it is bare. The copper wire is soft and has excellent electrical conductivity. 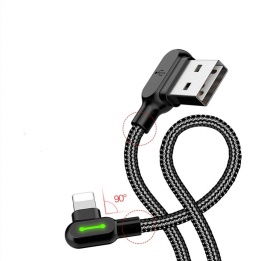 wholesale 2-in-1 cable for android & lightning with multi-function 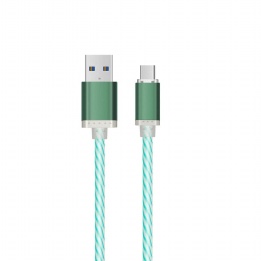 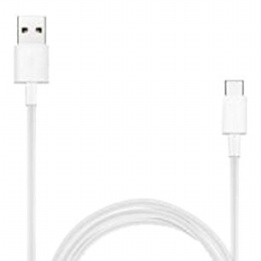 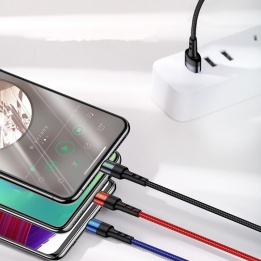 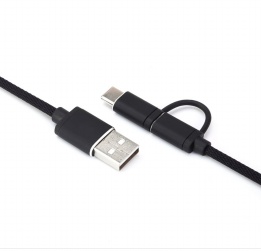 wholesale 2-in-1 cable with type-c/ micro